Baptist News Global: If We Are To Accept Advent’s Invitation, We Must Talk About Money 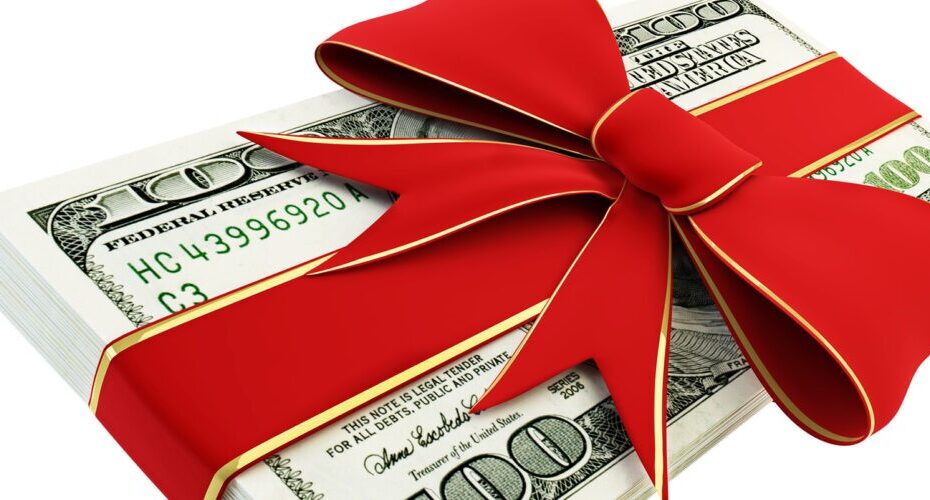 Perhaps the joke is less “ha-ha” funny and more “funny because it’s true” — one of those truths we chuckle off in good humor because actually sitting with it would be too uncomfortable.

Make no mistake about it, talking about money is dangerous. Pastors have lost their jobs for challenging their church’s approach to finances. Money equates to power in our society, and power yields nothing without demand.

And not to put too fine a point on it, but it was not until Martin Luther King Jr. began preaching against the economic structures that propped up racism and impoverished millions of Black and white Americans that he was assassinated. It was when Jesus turned over the tables of the money changers in the temple that the governing authorities decided he needed to die.

But we are now in the season of Advent, a time when we are invited to prepare for a new world to break through, for God to come to us and invite us into a new way of being. And if we truly listen to the voice of one crying in the wilderness or Mary’s song, there is one truth we cannot escape: The vision of Advent is radical, one with the power to reshape our entire social and economic order. As Christians, if we are to accept Advent’s invitation, we must talk about money.

And to be clear, I’m not talking about tithes and offerings; I mean the economy, the way we order our common life and the role of markets and economic policies in shaping that order.

We are still in the midst of a devastating global pandemic, and the lasting economic effects from this period may not be fully understood for a decade or more. As author and economic policy expert Heather McGhee notes, over the last several decades our society has gone from looking like a football — a strong, dominant middle class as the middle with extreme poverty and wealth as narrow widths on either end — to a bow tie, one side the haves, the other the have nots. COVID has only accelerated and exacerbated these trends.

Over the past 18 months, the wealth of billionaires has grown by the trillions and more than 5 million people with valuable assets, such as stocks and property, became millionaires for the first time. More people are quitting their jobs than at previous points in modern history in what is being called the Great Resignation, leading to speculation about whether we are in the midst of a significant renegotiation in the social contracts between employers and employees.

At the same time, millions lost their jobs involuntarily. Federal programs like unemployment insurance and the Child Tax Credit have enabled people to stay afloat (and even reduced poverty levels). Continuing them would provide a critical safety net for millions of Americans. But the future of those programs is now in question, and fears remain about whether we will be able to avoid another Great Recession as crises in evictions, medical debt and student loans loom.

The future of our economic lives is far from clear. As a result, a lot of people are arguing forcefully about what needs to be done, often at the top of their lungs. But there’s one voice we need to hear more from — people of faith.

We have the moral imagination and depth of tradition to cast a vision for the way the world should be. We have a long history of addressing economic inequalities by building hospitals, schools and even through investing. And, as Mark Elsdon points out in his book We Aren’t Broke, we have massive economic resources to draw upon to help rewrite the rules.

We currently live in an environment where we act as if markets are morally neutral, an impartial arbiter of order. If the market decides things should be a certain way, then that must be how it should be. But the fact is markets are a tool, not an end unto themselves. They can be leveraged to achieve the ends we choose.

The good news is it does seem that more and more people are waking up to the urgent need to talk about money. I’ve had more invitations in the past few months than in recent years combined to speak with diverse faith leaders from across traditions on topics of faith and the economy at events such as Soularize, Convergence and various clergy conferences. Through the work of our organization, Faith+Finance, I have seen people respond with enthusiasm and relief when they’ve found others asking the same questions about how our economy can be more just and moral. I’ve also seen a half-dozen advance copies of phenomenal books coming out soon on the topic of faith and money.

The world is waiting with deep groaning for a new order to emerge. Now is the time for people of faith to respond with boldness and proclaim a new way, even if it is scary or dangerous. This Advent season, may we have the courage to envision a world where the crooked is made straight and the hungry filled with good things. And, through the incarnational power of our faith, may we live it into being.