Dave Ramsey, the Market, and Jesus 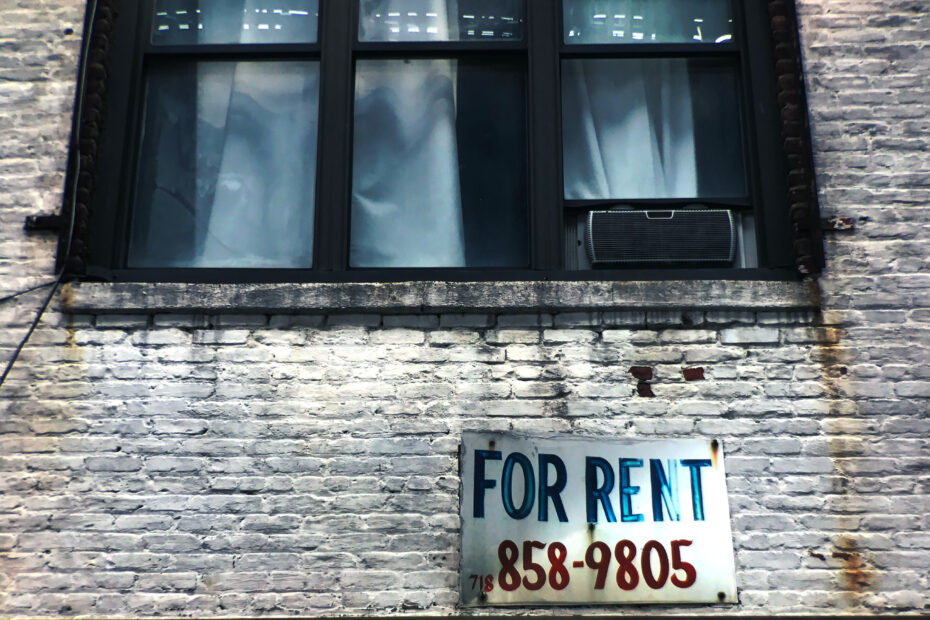 Jesus says: If your hand offends you, cut it off!

But what if the hand that offends you is the invisible hand of the market? How do we cut that hand off?

Dave Ramsey, in a recently shared video clip that’s gotten more than 1 million views, says that isn’t our hand. Speaking about the idea that Christians who might own rental property and raise their rents to market rates and cause someone to be displaced, he said: “I own rental property .. and when I raise my rent to market rate … I did not  displace the person out of that house if they can no longer afford it, the marketplace did, the economy did.”

I believe that what we do with our money, our real estate assets, is an expression of who we are, and the responsibility is ours, as Christians, to make sure that our ethics around our property and money are consistent with who we are as followers of Jesus. If the market does force us – and sometimes it can – to take action that is antithetical to Jesus, then we must ‘cut it off!’

Because the people who benefit from the system being exactly as it is want us to believe that. We need to cut that hand off, too.

I have always been skeptical of Dave Ramsey’s prosperity gospel and his message that having more money is always the answer. But truthfully, he just said out loud what most people who aren’t thinking critically about the economy actually believe.

As long as we believe that the economy is a force of nature, that it is like gravity, we won’t ever change it because we don’t believe that we can change it. But we cannot believe or behave this way if we want to be like Jesus.

Jesus flipped the tables. Jesus called out economic injustice. It’s pretty clear that the reason Jesus turned over the tables in the temple, a story reported in all four of the gospels, was because of the way the financial system of the temple treated the poor. The poor would bring what they had, but it was not in the currency of the temple. So they had to exchange it with unscrupulous money changers at a considerable loss in order to get currency that was acceptable. Jesus recognized this abuse and rejected it. He did not accept the market as unchangeable.

This is scary business. Within a week of turning over those tables, Jesus was dead. Walter Bruggemann has said that he believes that the reason Jesus was crucified was because he challenged the injustice in the economic systems which threatened the leaders of the day who were extorting the poor.

It is no surprise that it is hard for Christians to talk about these issues. Too often, we act as if our finances are irrelevant to our faith. Ramsey says ‘the market’ tells us what to charge, how to behave as property owners. Certainly in these times with financiers being turned topsy-turvy and more evictions on the way, this is a difficult path for many Christians who are landlords. But our work and our use of our assets is not excluded from faithful decisions that need to be made with reflection on what Jesus would do.

We can change the economy. We can call out where it is unjust. We can and should look at our own business practices and ask, is this practice consistent with my faith? We must look at our investments and see what the companies we invest in produce. Do those products bring health and healing to the world?

If the market will allow us to charge more rent, do we need that money to pay our bills? Or are we simply making more money to enrich our lives while causing displacement that was not needed? Just because ‘the market’ will let us do something doesn’t mean we have to or that we should. It was the Apostle Paul who said all things are lawful, but not all things are beneficial. He concludes that thought by adding, “Let no one seek his own good, but the good of his neighbor” (1 Corinthians 10:24).

Are there actions we can take locally that create a more just economy? Can we support minority businesses? Can we find a bank or credit union that is more in line with our ethical stance?
The list of questions that we might ask is long, and we can’t do it all, but we can do some things. The market does not tell us what to do. Jesus does. Where are we called to #flipthetables?