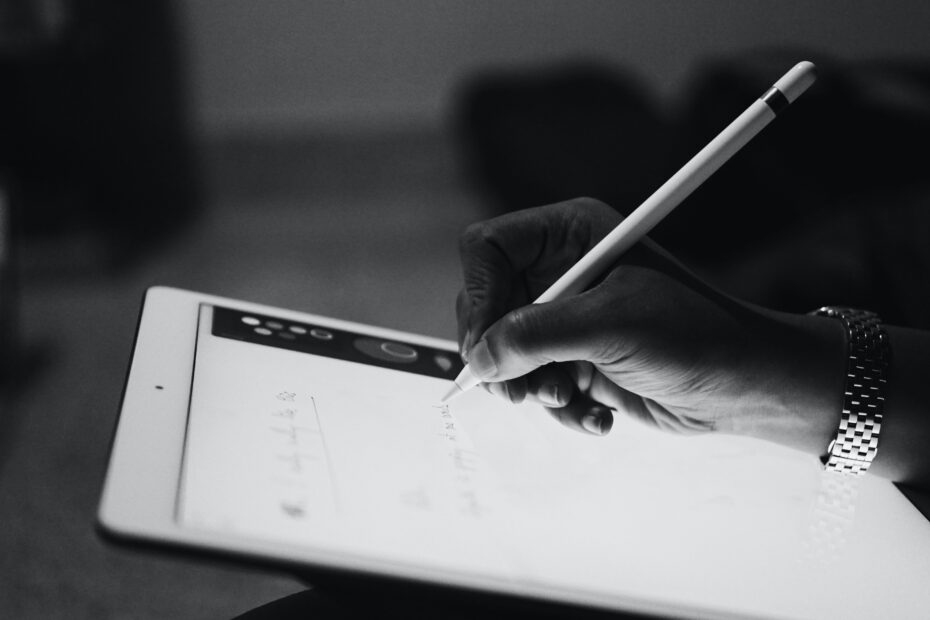 For the rest of this year, Faith+Finance will be publishing a series of articles focused on what we are beginning to see as the core areas where faith and finance connect. All of our reporting will go on the Faithfinance.net site, and every other week they will be published in our regular newsletter.

The three related topics that we are focusing on are:

The first article is about Sister Corrine Florek, the Roman Catholic nun who’s been called the Godmother of Community Development Finance. Leading an investment fund for 38 women’s religious orders, Sister Corrine exemplifies the way to deploy the kind of capital that’s needed to the people who don’t typically get it.

That kind of investing has several characteristics that have been identified by a group of foundations under the title of catalytic capital. Catalytic capital is:

The only groups that have been using that rubric for the past 40 years are Roman Catholic women’s religious orders, which we fondly call in the impact investing industry “nun money.”

Sister Corrine believes the focus should be on the change your faith is calling you to be part of. And she would also add a fifth principle to catalytic capital; it’s done in conversation with the community you want to help, with them taking the lead where possible.

As people of faith start to engage with their local economies to invest in their neighbors, they could do worse than follow the example of nun money. And Sister Corrine is writing a book about how they’ve made it work. You will be able to hear her later in the year at an upcoming Faith+Finance webinar.

Our next feature planned will be about how Delta Interfaith, a multi-racial, multi-faith coalition is bringing people together to make a difference as they take on monopolies and political power in one of the poorest counties on the Louisiana side of the Mississippi River Delta to bring broadband and lower tax and utility bills to the community.

That story falls under the theme of faith communities creating justice in their local communities through engaging across race, class, and neighborhoods. Sometimes those stories will be about creative financial solutions that create community wealth. Some, like Delta Interfaith will address the public sector and look at the work of organizers working with faith communities.

The third story that we have planned will be about Englewood Church in Indianapolis and their Community Development Corporation’s work to forge a coalition of churches who engage with their local economy around issues of entrepreneurship, affordable housing and economic justice, through a Lilly Endowment grant.

While we have other stories in the pipeline, if you know of examples of people of faith engaging with their local economy, or good stories of people investing locally please send them our way. Email stories@faithfinance.net.