Faith based orgs deliver 40% of the social safety net, but only get 12% of foundations’ support 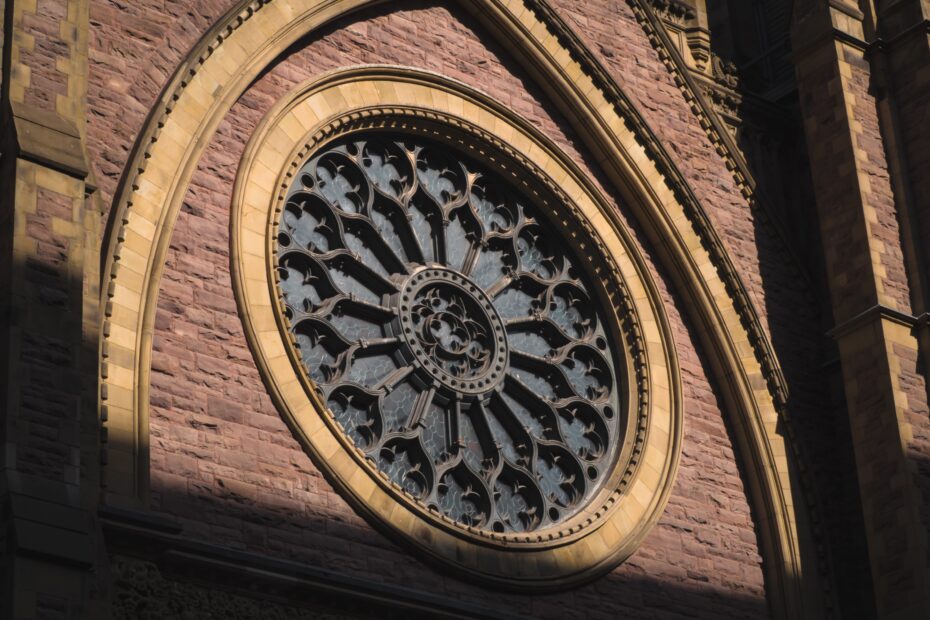 Yet, ironically, faith based investors may the catalytic investors that big foundations are looking for as partners. In addition, the fact that church closings could skyrocket from 5,000 a year to 20,000 per year post Covid, means that a flood of impending church building sales will mean that those faith based investors and donors will have even more resources to deploy soon.

That prejudice of the big foundations against funding faith-based groups is based on mis perceptions of faith groups as divisive, stodgy and not innovative, Bridgespan’s research said. Coupled with a belief by foundations that the country is more secular than it is and that the impact of churches on their communities is small. Instead, Brookings suggests, churches can be brokers of trust to get foundations’ initiatives adopted more rapidly.

“The biggest challenge is culture and ignorance,” said the Rev. Dr. Patrick Duggan who leads the United Church of Christ’s Building and Loan fund. “Churches are not perceived as good partners or savvy asset managers, have a more elongated decision process, and are slow to innovate. Foundations perceive themselves to be more enlightened change-makers, are trend-chasers, and tend to have ADHD when it comes to funding initiatives. Both need to self-reflect and find common ground for doing good together. There is more that is alike than different.”

Because of the separation of faith and funders, delivery of social services in communities across the country often run in two separate and unconnected – and thus weaker – streams to accomplish their missions, with faith institutions and secular non-profits not joining forces or sharing their project goals in the communities where they are working.

The divide is just as strong when it comes to impact investing (investing with the goals of philanthropy, to solve social and environmental problems). Faith-based investors are exactly the partners the most promising coalition of foundations are looking for. The Catalytic Capital Consortium has emerged to provide the essential financial support to create a vibrant social and economic ecosystem as the rest of impact investing tries to invest for good without any cost to financial return. Or as they put it, “saving the world at market rate.”

Led by the MacArthur Foundation, with Rockefeller Foundation and Omidyar as partners, the Catalytic Capital Consortium (CCC) has pledged $150 million in impact investments that will be patient, flexible, comfortable with risk, and agree to concessionary returns; that is, make less money on an investment when there is a cost to doing good.

Faith-based institutions, from Catholic women’s religious orders to newer groups of faith based impact investors have been and are comfortable with just those terms – making less money, taking longer to get paid in order to support the mission of the enterprises they give to or invest in. Forging connections with those unlikely allies, the big foundations who are reluctant to support faith-based social service efforts on the scale to which those organizations are delivering that service would be important in its own right, for both sides sake.

But something else is going to drive an even greater urgency for that collaboration to become stronger and for cities to join them. Church closings post-Covid are projected to go from 5,000 per year to 20,000 per year, according to research by Rick Reinhard, a consultant and former city planner who works with the Methodist conference in New Jersey on the problem and who has studied it nationally. Those asset sales, after the closings, will produce billions of dollars available for either investing in their communities or finding new, economically viable uses for those buildings while preserving a place for worshipping congregations.

“We will have 100,000 churches across the country on the edge of a cliff after Covid, and a breeze could tip them over to closing. Only around 20%, from my research are real candidates for reuse, largely because they wait too long to take action,” said Reinhard who is bringing that message to groups of city managers and mayor, architects’ associations. “Cities are completely unprepared for these empty buildings, and most churches and judicatories have no idea how to talk to city hall about a big problem that’s going to get a lot bigger soon.”

“I suspect that the number of church closures will increase, but not nearly as dramatically as Mr. Reinhard suspects,” Duggan said. “And as COVID-19 showed, churches can and will adapt when the pressure intensifies, e.g., the pivot churches made to livestream worship, online giving, social media and integrated CRM/giving management tools.”

Add it up and you see three sectors – churches, the public sector and big philanthropy – trying to solve the same problems that are not in contact with each other and that need to understand how to turn strangers into unlikely allies. With the impetus of the wave of church closings, the freeing up of assets that it will bring, and the economic impact of Covid on an already strained safety net, the time for creating those bridges has never been more urgently called for.