Innovation In the Church Done Right 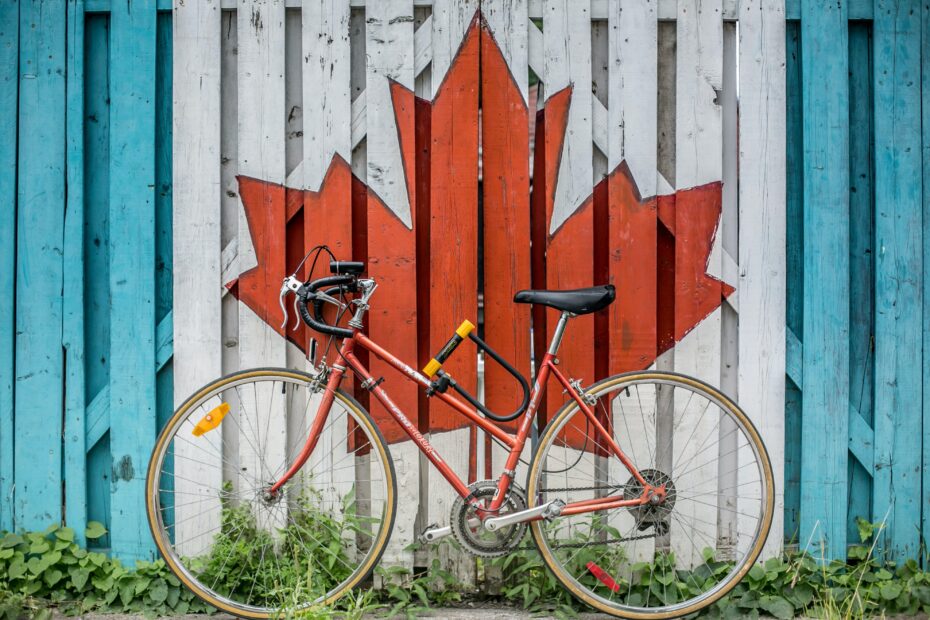 If you want to see the best-case future for a Christian denomination in North America, you have to look north of the border.

While a small but growing number of judicatories have startup accelerators, and perhaps a grant and loan program, there is often not a lot of follow up or continuing support. The United Church has a program and funding that starts with ideation, through proof of concept, to launch that includes grants and loans, to funding lined up for social enterprise sustainability and on to growth and scaling funding including an $8 million social enterprise fund and a $30 million real estate social enterprise fund, finding new revenue sources and uses for church property and buildings.

The breadth of the causes they work on across the country, from indigenous, to food to environmental to elder care, can be seen on this map, along with the kind of funding they and others provide. Unlike a lot of denominational resources, it’s not a static report; they keep the map updated.

At every funding level, the United Church has recruited government, philanthropic, or private sector partners to either augment their efforts or to funnel their startups into for the next phase of funding. Rather than focusing on success being more people at church, they measure success by how fast their members are outnumbered by people from the community joining into their community focused innovations and taking the lead.

I see two reasons for their remarkable success. First, they avoided the common pitfall of putting up $250,000 for an innovative approach and killing it in three years when it didn’t show enough results. Instead, seeing Canada as trailing Great Britain on the path to increasing secularization and church decline, but about a decade ahead of the United States, they decided to institutionalize innovation, making building the church of the future a persistent and long-term financial commitment.

Second, instead of gathering denominational and church leaders to figure out a solution and rolling out a program they realized they didn’t have a handle on what was causing them to have to close 50 churches a years, but they knew communication was at the heart of the problem. A Google search for small business communicators in Canada turned up Carla Leon as the top result.

After an interview, her firm was hired in 2010 and she started by asking, in essence, how the system was broken. Leon discovered the denomination itself had a social capital deficit; it wasn’t trusted, but was seen as costing too much, not providing the help needed, with a persistent and annoying habit of telling congregations what to do without asking them what they needed or showing that they cared.

She interviewed 800 of the denomination’s 3,200 churches. She found that a third were concerned about the growing maintenance other costs of their building, but half were really worried about basic operating costs.

Collective purchasing was the answer; using their combined buying power to cut the cost for each congregation. A lot of them had expensive and complicated photocopiers to produce their bulletins and service leaflets. Leon negotiated a master agreement with Staples that cut that cost by 60%, and nobody trained in theology had to worry about maintaining a printer. Similar savings were found on cleaning supplies. They did the same thing with heating oil; a major expense in eastern Canada. One church saved $6,000 a year after signing up. 100% of the 500 churches in eastern Canada joined that program. Buying video licenses together cut costs by 75%.

Advocacy was a part of the offering. Tech Soup is a global non profit that offers free or deeply discounted licenses for basic software like Microsoft Office, but religious groups were not allowed to receive them by the California based organization. Leon struck a deal and the United Church got the free software.

If that sounds like a good idea, check out the cooperative purchasing alliance. Started in Durham, NC, it’s since spread to Washington, DC, Boston and Chicago, offering similar savings through collective buying power to churches, charter schools and other groups.

Once the churches discovered enough cost savings delivered by the denomination to perhaps pay the choir director and more from the money saved, they were ready to listen and be part of a plan that imagined a future. Trust built by the denomination delivering real, measureable benefits, coupled with the long term commitment to investing in the future of the church are the reasons for the United Church’s success with their integrated innovation program, called Edge.

The example of what happened in the city of Guelph in the province of Ontario shows the way the church found a way to re-engage with its local community, and be at the center of creating what’s needed next.

They began by holding a roundtable discussion on the future of Guelph. Church members were afraid, Leon said. Worried that the community didn’t like the church, thought it was an old and irrelevant artifact, and people wouldn’t show up.

“They were petrified,” Leon recalled. “But they invited 60 people they knew and were attached to in the neighborhood. 42 showed up on the zoom call in June of last year, including the head of the local United Way, someone from a local university, a large non profit and seven active church members. “ After the meeting, Leon gathered the seven and said three of you need to decide this is not your job; the churches’ role needs to be diminished to give the community more control.

At the next gathering, the CTO of a local software company said the group could benefit from agile thinking that lets innovative software teams iterate rapidly and change course when needed. He led the third gathering and they built in some processes that enabled rapid innovation. At that meeting, a millennial woman who was off work that day unmuted herself and said she had sat angry and frustrated and disappointed in her room during the pandemic, but that she thought this was maybe something different and that she could be part of it.

Working groups on affordable housing and empowering young people have formed and are making progress.

Leon and her team have led that process in more than 100 communities around Canada, often with similar results. “The church is at the center,” Leon says, “but it’s not dominating, instead it’s relinquishing control and creating a table and opening it wide.”

Here is the United Church’s capital stack, from smallest to largest as the innovation goes from idea to reality to scaling and replication:

They also run a pitch competition called the Social Innovation Challenge in 5-10 cities a year.