Replicating the Power of Nun Money 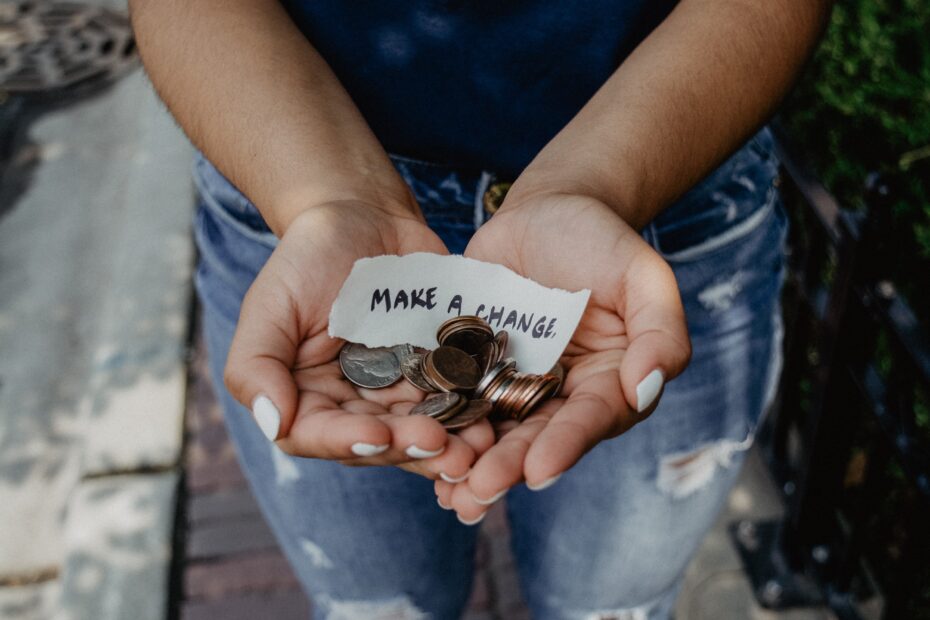 Sister Corinne Florek has been called the Godmother of Community Development Finance; leading Catholic women’s religious orders to invest into marginalized communities all over the country and the world, in response to the Gospel.

She led in creating a fund that now includes channels the investments of 35 Catholic religious women’s orders, and has a track record of being the earliest, risk taking investors in institutions that became large and successful.  From the Calvert socially responsible investment fund to Community Development Finance Institutions all over the country doing affordable housing, to Root Capital, which created the fair trade industry, it was “nun money,” as it’s called in the investment world, that could be counted to be flexible, willing to take a risk no other institution would. Their money was incredibly long term, patient, and they only asked for a two percent return, understanding that there is a cost to doing good.

If you search into the roots of most of the established and successful investment platforms addressing issues like the racial and other wealth gaps, housing, and food security, you will find nun money, and often Sister Corinne was there at the start.

ne and her sisters made a $30,000, no strings attached loan to the federation when it had lost its government funding and other investors were running for the doors.

“We were an organization that was flat busted. We had no track record, we had no net worth. We were just a concept. And [the nuns] paved the way for us to become a successful national coalition helping the special class of credit unions who work to help the poorest people, often without bank accounts and with bad credit, become financially stable.”

Despite taking that kind of risk, Sister Corinne can count her failed investments on less than two hands after 40 years. Other professional investors say she has a kind of “spidey sense” and when Sister Corinne calls and says it’s time to graduate one of her early stage portfolio groups to their more risk averse capital, they always listen.

But it’s not her special sense and expertise that makes Sister Corinne a model. It’s her approach and how she got there that Christians of today who want to move from a purely focus for their faith to engaging in their community and taking actions to create justice in the world can best emulate.

“When I started out as a nun, we’d send a couple of sisters to start a school or a clinic, but in the 70’s there weren’t sisters to send any more. So we decided to send our money out on mission because we couldn’t send sisters,“ Sr. Corinne remembers.

They don’t invest in companies; they invest in community groups, cooperatives, and institutions that serve to create justice. They decided to invest rather than make grants for a few reasons.

“We loan to groups to tell them we believe in them and that they have a future, one that can eventually pay back the patient capital two percent loan.”

The money made supports the sisters’ retirement.

The second reason to invest rather than just give money is to create a long term relationship with the people their money is helping. And, finally, with a grant the group would have to come back to the grantor and ask for money when the grant dollars ran out.

“We want people to own assets, things they own when the loan is paid off so they can be self sufficient and have economic power.”

The nuns investing success is partly due to their unusual method of doing due diligence on the potential borrowing group.

“We would go to a day care center and we’d meet the women we’d be investing in, and we’d stand outside and ask the neighbors what they thought, and what the neighborhood needed. And we’d go to local restaurants for lunch and find about the local Coop printer we’d be investing in from the community. It’s relational. We’d ask them why they want that business in their neighborhood, why do you want this [affordable] housing group? We’d find out what challenges the people had everyday.”

“Investing, for us, isn’t about money it’s about economic justice, collaboration, building community and  living out gospel values,” Sister Corinne said. “We saw money as a resource for mission. Our capital is our co ministers.”

She is appalled at so called impact investors who demand that their investments designed to good get market rate. “If you have money to invest, stop trying to earn more off the backs of the poor.” When impact investors cite the risks they take as the reason for high rates of investment return, she notes that her funds didn’t lose any money in 2008 when so called “market rate” investors losses skyrocketed. “There is more risk on Wall Street than investing in the poor,” she said.

She also has no room for hypocrisy; mentioning some groups who say they want to empower women, but there are no women on their board; she doesn’t invest in groups like that.

What’s called nun money has several investment characteristics that have been identified by a group of foundations under the title of catalytic capital. Catalytic capital is: 1. patient; it does not demand a rapid financial return, but lets the projects it invest in pay off as they mature. 2. willing to risk, 3. flexible and 4. concessionary; it understands that there is a cost to doing good and you can’t create real change and uproot systemic injustice and get paid a market rate return.

Sister Corinne would add a fifth principle to catalytic capital; it’s done in conversation with the community you want to help.

Sister Corinne is working on a book about their approach to investing with a couple of other experienced sisters. It’s timely, there are more sisters in their 90s than in their 40s and their numbers continue to decline. There were 2,000 sisters in Sister Corinne’s Dominican Sisters of Adrian when she began and now there are only 400, with the median age 83 and only 60 or 70 in their 70s.

What is her legacy message as a pioneering investor? “The starting point is your faith,” she said, adding that her generation was inspired by a mix of the societal upheaval of the 60’s and Vatican II. “When you read those social teachings [that were part of that church wide reform] you can’t avoid the issue of justice.”

“So much of what I see in the world today that calls itself Christian has nothing to do with love or loving your neighbor as yourself, of loving and acting to other people as equal to yourself.”

“We took the stories of the Good Samaritan seriously, of loving the stranger. “ She doesn’t elaborate on a theory of change, instead she said, “we just read the Gospel stories and did what Jesus said to do.”