Delta Interfaith Organizes Power for those Without It 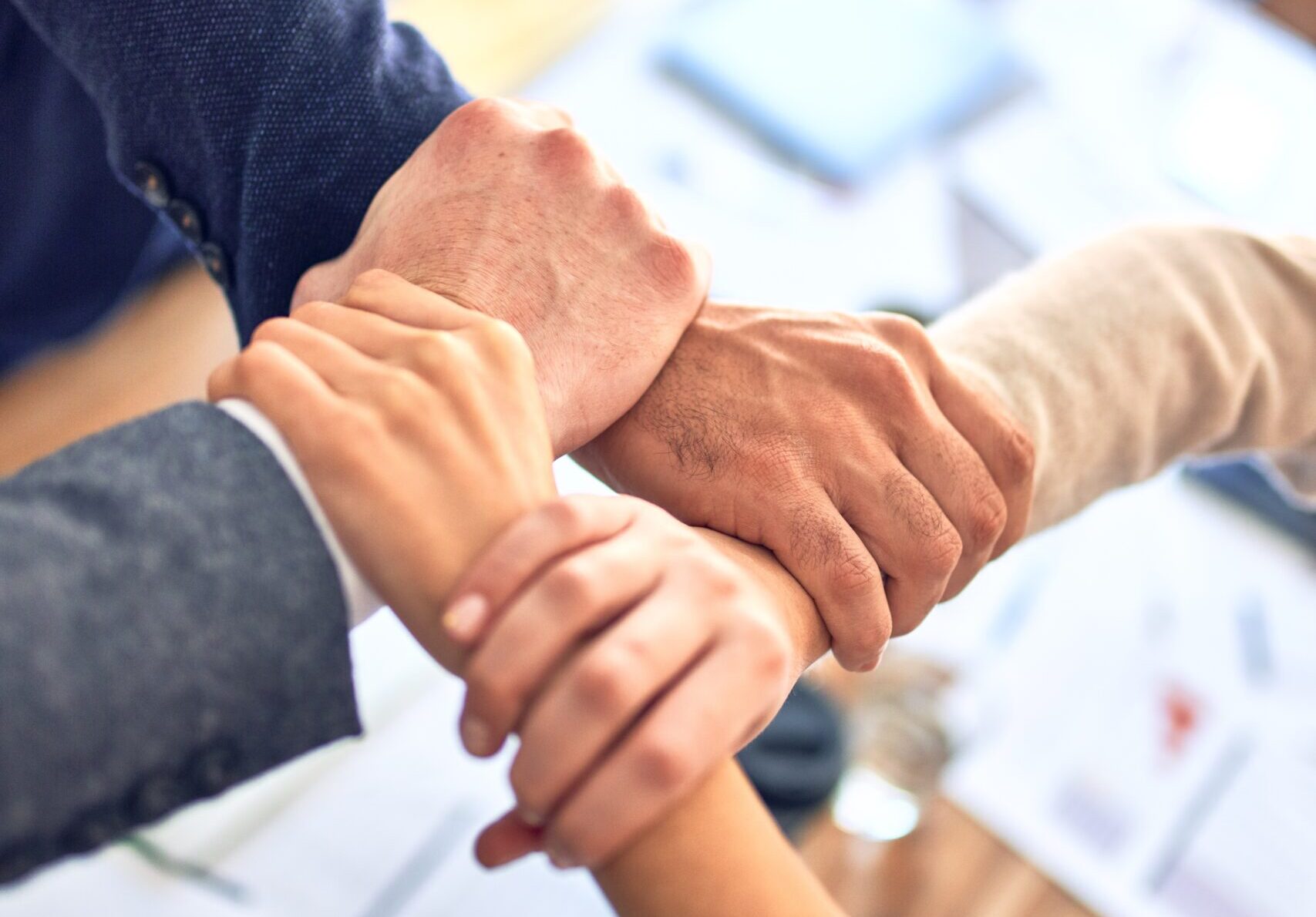 Nathaniel Willis was a gardener. He built educational gardens for public schools.

When his project was up for renewal in the school district budget, he discovered what power was, and what it was like to not have any. His life changed that day.

He got a few minutes to present at the school board, but he could tell that it was just perfunctory; the decision to eliminate his successful program that taught kids where food comes from and got thousands of pounds of food for local food banks, had already been made, by the people in power without him or his allies in the room.

Willis resolved to never be in that situation again, passively watching powerlessly as something good he’d worked on for years was eliminated by the people in power. “You get tired of losing, tired of, you know, just watching people, crying in school board meetings. And just the impotency that goes along with all that. That wasn’t attractive to me. I wanted to learn what is this thing power?”

Willis set about to understand power, getting training as a community organizer and learning how the collective power of a group of organized and cooperating people could stand up to the people and organizations in power to stop bad things from happening and assert the will of a community. He still gardens but has become a full time organizer with Industrial Areas Foundation, a nationwide network of community organizers which was started by legendary organizer and theorist Saul Alinsky.

Among the books and podcasts Willis learned from, he singled out entrepreneurship author Jim Collins’ conversation with thought leader Brené Brown about Collins’ new book Beyond Entrepreneurship 2.0.

He also learned from two books by biographer Robert Caro, Master of the Senate about Lyndon Johnson, as well as Caro’s biography of Robert Moses, Power Broker. A short book only on Audible by Caro called simply On Power was also instructive.

Now Willis is working with Delta Interfaith, an interracial and interfaith group with African American leadership in the poorest part of the Mississippi Delta in northern Louisiana. They are lowering utility bills and working to bring broadband to the community.

“What you have to do is break up capital,“ Willis says, meaning the unholy melding of political and economic power that keeps the powerful few and their linked financial and political interests secure in their privilege at the expense of the poor, especially people of color.

“Organizing is for people who are stuck. A wealthy group can use money to get themselves out of a situation they don’t like. Poor people need to come together to assert their power like the affluent communities do,” Willis says. “Power is based on understanding people’s self interests, the powerful and the poor.”

Why are the churches crucial strategic partners? Because they care about the people sitting on their pews about how it affects their families and their neighborhoods and their church, Willis says.

And how do you get them to realize their faith is calling them to this work? You do a lot of listening and propose a lot of questions and if they see their faith leads them to address concrete needs in real life, they often join and get engaged.

With Delta Interfaith, the fact that affluent white people were joining gave the African American members some hope that something different was happening for a change. A group taking action that is both black and white is not common in the delta of the Mississippi River.

“I got involved because this is part of my baptismal covenant, to respect the dignity of every human being. We’re called to love our neighbors as ourselves,” said Laura Treishman, a white woman who is senior warden of Grace Episcopal Church in Lake Providence. Grace is one of two white churches active in Delta Interfaith. “I’m a leader in my church and we hadn’t been doing anything and I was looking for a way to get involved.“

“I just recognized the inequity and how much a historical part of that has been my inherited contribution to the inequity,“ Treishman said.

Invited to Delta by Sister Bernie Barrett, a Catholic nun who was active in Delta Interfaith, Treishman was delighted to know there was a group already working on economic justice and race equality from a faith perspective that had a plan.

Though they have the ear of the powerful, and got the county government to meet with them and take their concerns about the digital divide seriously, the white members are careful to stay in their lane and follow the Black leadership of Delta Interfaith. The parish is more around 80% black.

Willis told the story of how Black leaders of Delta, powered with a new hope that an interracial group might lead to real change learned to speak up and demand their rights in ways they had not before, compiling data about ways a monopoly internet provider was not delivering what they promised, and successfully pushing for changes.

Working with community leaders, Willis has helped forge Delta Interfaith into an effective group. “You have to put some money and a lot of people together. And they have to learn each other’s habits and practices and stay in relationship and compromise and reflect after each small success: what did they win? Can they do better? What can they imagine now? That’s the cycle of work.”

The first thing you do when organizing is to do a power analysis, and ask, “do we have the power to address this right now?,” Willis explained. Or do we need to expand our base? What can we do right now? What are the things we can work on to develop ourselves and grow and build more power, to get to a phase where we can take the power on?”

In Louisiana, IAF, principally working with multi-church coalitions along with community groups, has been organizing long enough, and built enough local organizations in enough places.

Their biggest victory so far has been getting the governor to back their plan to give local control to parishes (counties) on what businesses get tax exemptions, and bonuses for relocating.

If a factory is going to set up in Lake Providence, where Delta Interfaith is based, the local County Board of Commissioners gets to decide how much of a tax break they’re going to give them by looking at how many jobs they’re going to create locally, rather than a board appointed by the governor, which is not considering its local impact, but only how the gross numbers of statewide jobs. They’ve saved $6 million for just the East Carol parish in what would have been lost local tax revenue in just four years through often graft laced tax exemption deals for factory relocations.

To help the governor withstand an onslaught from special interests on that bill, along with others, they made contact with the former head of the legislature’s Black caucus, who, though retired, knew how to count votes and told the church leaders across the state which representatives to talk to who could help make it happen.

As always when justice meets power, that victory is not secure; Willis thinks local control of taxes will probably not last after the current governor leaves.

“You have to be working on multiple issues, and understand all the interests at play,” Willis says, citing the fact that Exon, a big power in a state with so many oil refineries is feeling pressure to do better. “They’re scrambling a little bit so I think we can get them to do things they wouldn’t normally do right now. They are also circling the two richest and most influential men in the parish, trying to get close to them and get them involved. You keep doing the power analysis, and you build relationships.”

Statewide, Willis and other IAF organizers are building local teams, helping groups like Delta Interfaith. “We have teams in every legislative district, and we can get a meeting, get them on a cell phone, have rapport and trust them so that when we want to get something through the legislature or stop something we already have infrastructure in place.”

“You never take on capital (and power) without dividing it, finding the connections that move a person on one part of an issue; you find their mutual self interest,“ Willis said.