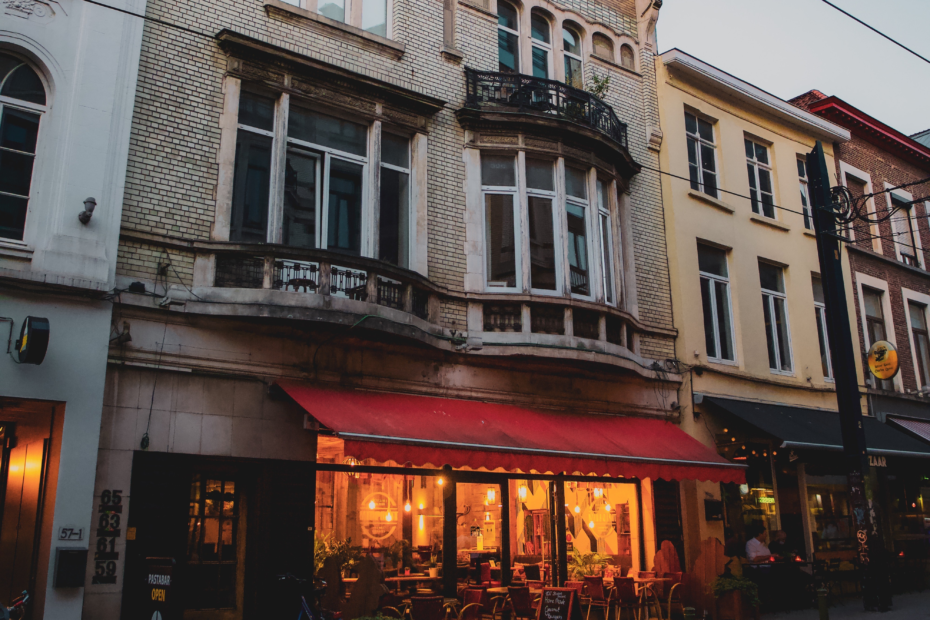 Sometimes new financial tools can be an instrument of economic justice, helping to solve the racial wealth gap. That’s the case with Neighborhood Investment Trusts (NITs) which can let average people in a community invest in saving their local Black Wall Street and keeping it out of the hands of rapacious hedge funds. Those hedge funds have billions of dollars ready to displace locally owned businesses, who are more at risk after the pandemic, and replace them with corporate chains.

According to Forbes, NITs like those created by Lyneir Richardson “help people of color own commercial real estate, thereby building wealth, while also allowing neighborhoods to thrive and local communities to feel they have a stake in their success.”

Richardson’s Chicago Trend development company has bought shopping centers in Baltimore and Chicago through the Neighborhood Investment Trust model, which lets hundreds of local investors participate in ownership for as low as $100 via crowdfunding, along with the store owners themselves (who become owners of their buildings as well as catalytic investors), denominational mission societies, and foundations.

Neighborhood Investment Trusts began in Portland with the Community Investment Trust, as an experimental project of Mercy Corps, an innovative non-profit usually focused on international development. The model has since spread to Atlanta, Los Angeles and half a dozen cities. An initiative in Kansas City by Catholic Charities focuses on affordable housing. The city of Chicago is exploring a real estate trust as part of its work on racial reparations.

In addition to local actors, Kresge, a large foundation, has made real estate trusts a focus area, funneling money and attention to what it calls a “promising wealth building model for residents” in communities that need revitalizing.

Validation by a national anchor institution like a large foundation willing to back a promising concept for years with millions of dollars can take Neighborhood Investments Trusts from a promising concept to a pervasive reality, part of the economic development tool kit in every major city. The Rockefeller Foundation’s support of the emerging field of impact investing with $10 million over more than five years jumpstarted that industry which lets people proactively invest their money for good.

Unlike traditional economic development, NITs start from the premise of addressing the racial gap around asset ownership by average people and people of color. That grounding in economic justice and locally based asset ownership is the reason church funds are among the initial backers of the concept. We will be covering these trusts as they proliferate and mature, looking for the stories of how they revitalize local economies, preserve Black Wall Streets, and create opportunities for people of faith to engage.